USA Classic Radio Theater with Wyatt Cox features great radio programs that warmed the hearts of millions for the better part of the 20th century. Host Wyatt Cox brings the best of radio classics back to life with both the passion of a longtime (as in more than half a century) fan and the heart of a 40 year news man.

We’re talking about: …and many more radio rarities that decades later still create great entertaining theater of the mind. Classic Radio Theater keeps America’s love affair with classic radio alive! But more than just “playing the hits”, Wyatt supplements the first hour of each day’s show with historical information on the day and date in history including audio that takes you back to World War II, Korea, and Vietnam. FDR, Eisenhower, JFK, Reagan, Carter, Nixon, LBJ. It’s a true slice of life from not just radio’s past, but America’s past. Wyatt produces 21 hours a week of freshly minted Classic Radio Theater presentations each week, and each day’s broadcast is timely and entertaining! The show is available via XDS Satellite from 1am to 4am Eastern Time and is available for FTP download daily by 10pm Eastern Time for next day’s play. 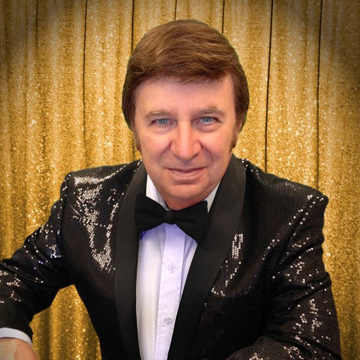