McCullough has authored 3 books, including the Best-Selling: “NO HE CAN’T: How Barack Obama dismantled Hope and Change”

An award-winning radio show host. Kevin McCullough breaks news as it happens in New York. He’s nationally syndicated. He operates a boutique media firm which produces broadcast/podcast content airing on 1600+ outlets, seven days a week. He’s a 3 time best-selling author. He’s committed to God, his family, and his fellow man. He is burdened by injustice. He pursues clarity above everything… and wishes more people would to! 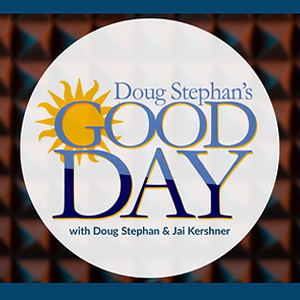 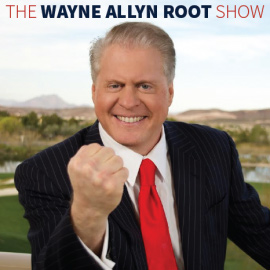